Where is your money? 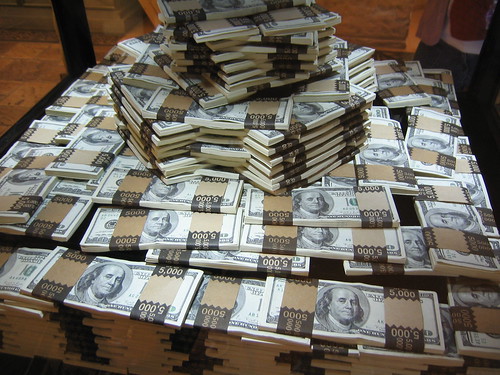 So, where you put your money really matters. The poor remain poor if not poorer, just because they don’t know where to put their money.

Where do you earn and spend your money?

Let’s say you have RM1,000 in your pocket to spend. You can do many things or purchase many stuff in certain parts of China. But for merely RM1,000 in Europe, you may spend it all on food within a few days.
That’s why you know some people work hard at other more developed countries, and save hard so that they have more money when they go back to their home countries.

That’s why it is great to free yourself, and being mobile while at work, so that you can earn US or Europe dollar, while living in China. The relative value of money is giving you a high purchasing power.

When do you earn and spend your money? 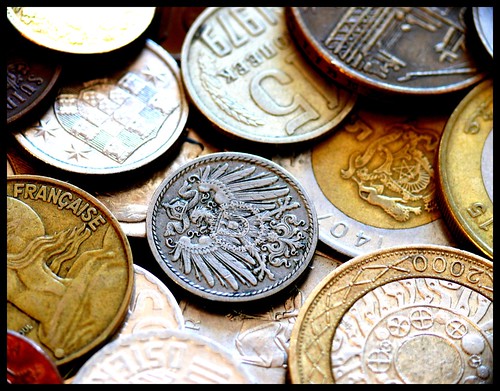 Money’s value is correlated to time. That’s why there are text books and courses about the time value of money. RM1,000 now may be many fold more in value than RM1,000 20 years later. The longer you can defer, or afford to defer, it is better in terms of increasing the value of your money.

The rich know that you need to earn money as early as possible, and spend it as late as possible. There is no secret indeed. You just need to make and save a lot of money now, and spend just a little portion of it. Later on, you will have more money to spend even though you work less than you used to be.

Refer to my articles on some time value of money tutorials and computations:

How do you earn and spend your money? 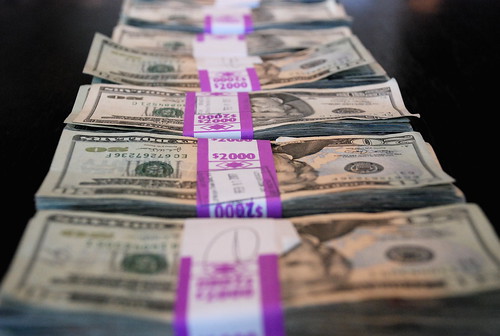 
John’s income is RM500/hour. But Lim’s income is RM10/hour. John is better paid than Lim. So John can easily afford a new RM2500 mobile phone. But to Lim, it is 250 hours of hard work to have the purchasing power for the same phone. So if you increase your earning ability, you relatively have better value.

On the other hand, if John spends 150% of his income ( the additional 50% on credit card debt), but Lim only spends 10% of his total income, the value of money is different relatively. For Lim, RM1000 made is equal to RM900 saved. For John, RM1000 earned equals to RM500 owed to the credit card providers.

Now, what do you know about the value of money?

Now you’ve learn the relative value of money. If you want to be rich and feel financially secured,

« Previous Post Is now the right time for foreign currency investment? Next Post » Streamyx Combo is just a repackage

7 replies to "Relative Value of Money"