Some people are born rich. But most are not. What is the biggest difference other than the money they inherit?

Do you ever wonder why most people failed in starting a business? Some people are brave. They quit their job and start a business. But the business failed a few months later. They lost thousands of dollars and went back to work.

But the biggest reason they fail is because they don’t have the LIST.

Those who are born rich have an existing list of network inherited.
Successful internet marketers have hundred thousands of email subscribers in their list.
A successful company has a list of loyal customers.
A hot magazine has a list of loyal readers.
The superstar artist has a big list of fans.
The top salesperson has a list of high net worth clients.

Do you have the list? If you don’t have it now, work on your list. Grow it. Groom it. 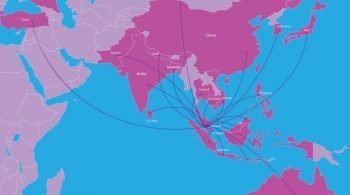