Whenever the economy takes a nosedive like the recent recession, consumers are forced to change their money habits. In a way, the recession has done a good thing in making consumers face the harsh reality on their bad spending habits. In a study done on American consumers, below are some things that have changed significantly.

how to trade currency

• More and more consumers have learned to differentiate on what are the important essentials from the frivolous wants. More and more people prefer to make cash purchases and cut back on loans or credit card debt.

• Window shopping used to be popular as a way to relax and get out of the house. However, people are now mindful and aware that this past time tends to make them spend money unnecessarily.

• Consumers are going back to basics. Getting the latest gadget does not seem appealing anymore. For example, a cell phone is just a simple phone for communicating rather than for browsing the web, checking emails, etc. Some people have even stopped their cable TV or paid programs altogether.

• Living together has also become popular. To save on rent, some people willingly sacrificed their privacy and do not mind sharing spaces. Children who have moved out of the house are also moving back in with their parents.

• Daily luxuries have also taken a beating such as foregoing the daily pack of cigarettes. A pack of smokes cost about $5 and besides saving money, it makes sense to kick the bad habit. Some smokers have also resorted to buying their own personal machines for making their own cigarettes which saves cost in the long run.

• For people who love to eat, cutting back on food consumption does save money. From reducing outings to restaurants to reducing the portion of food consume and going for simpler dishes or meals.

• Print media has become less popular as people are cutting back or cancelling their subscriptions to printed materials. They prefer surfing the web to get free news and information.

• Cancelling visits to the doctor, cutting back or discarding medication are also part of reducing cost. This is especially happening for those who are unemployed or those without health insurance coverage.

• Stop dating? Believe it or not, dating has also taken some impact. Expensive dates are a major no, no. Simple outings like going hiking are in instead. The worst case scenario for some people is to stop dating altogether until their financial situation improves significantly. Looking for employment or having a stable income is more urgent compared to enjoying a social life.

What about you? What lifestyle changes have you made? 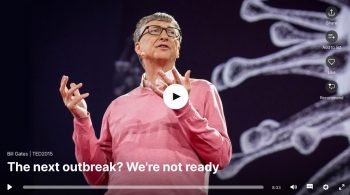 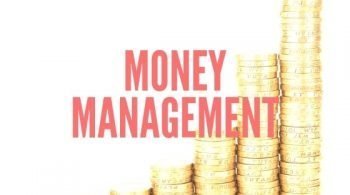