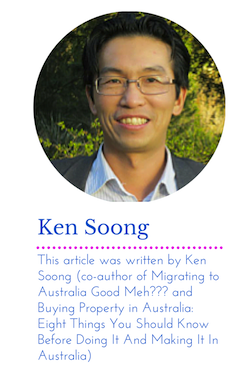 What is the biggest secret to being a great orator?

Ever wonder how some people can talk so convincingly and are able to mesmerize the audience as if putting them on a spell?

Energy is the key.

How come some people can have so much energy in their speech? Focus and commitment in not only the speech but more importantly the things talked about in the speech.

No amount of oratory skills will make up for the need to walk our talk. People are not stupid. They do not just hear you out during you speech. They look at what you have done about the things you talk about in your speech. They know how committed you are. And when they know you are not committed enough, they will not be convinced – no matter how eloquent you sound on your podium.

audience whenever he speaks now? Does he still have his oratory skills? Sure as hell he does – perhaps even better now! Compared that to his speeches made in his very first presidential campaign? But why? I am sure you do not need me to state the obvious here.

In my personal belief, that I Have a Dream speech is still one of the most influential speeches in history is due not so much to MLK’s oratory skills (although he did have some very good ones) but his walking of the talk he gave.

Want to be a great speaker?

guestblogger
« Previous Post Your Business Money VS. Your Personal Money Next Post » Export Manufacturers Will Benefit When Ringgit is 17 year low