Rule of 72 is a basic investment rule that estimates the amount of time it will take to double your money. It is generally used as a simple and straightforward method for estimating an investment’s doubling time or halving time. In this article, we will go through the application of the Rule of 72.

How to apply the Rule of 72

These rules apply to exponential growth and decay respectively, and are therefore used for compound interest as opposed to simple interest calculations.

Take the percentage of interest on your money and divide it into 72.

The rule of 72 provides a good approximation for annual compounding, and for compounding at “typical rates” (from 6% to 10%). But there are situation where other rules will give more accurate answer.

The millionaire’s estimation is a simple savings calculator, posing the question “How much must I save per year to have saved $1,080,000?” Of course, the annual interest rate is a factor. In the original challenge, the number $1,080,000 was chosen due to its multiplicative relation to the number 72. 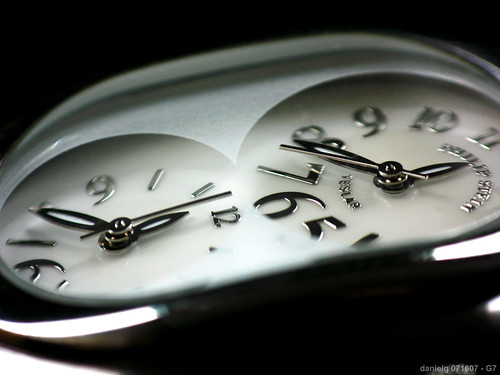 Using Felix’s corollary, one can estimate that by saving two-thirds of the total, in periodic deposits, the interest will take care of the rest (since 1.5 times two-thirds will equal the desired goal). So the goal becomes to set aside $720,000 in equal periodic deposits, such that it grows to approximate the target amount of $1,080,000.

The ‘Rule of 72’ is a simplified way to determine how long an investment will take to double, given a fixed annual rate of interest. I bet you don’t want to bring your financial calculator wherever you go. Just apply the Rule of 72 to quickly make a rough estimate of a particular investment. Try estimate the route your friends or family member can become a millionaire using the Felix’s Corollary and the Rule of 72.

« Previous Post Malaysia is Moving on Up in the Minds of Foreign Investors Next Post » Goodbye One-Sen Coin! We will be missing you