A recent data reported by NST shows the estimation of between nine and 13 per 100,000 people compared with eight in the 1980s commit suicides. However, health experts say the figure could be higher.

Of particular concern is the suicide rate in the Indian community in peninsular Malaysia. It is estimated that 30 to 35 Indians in 100,000 commit or attempt suicide as against 15 Chinese and six Malays.

The main causes of suicide in Malaysia were 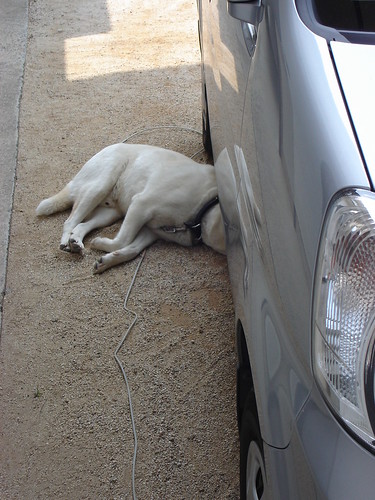 As such, the real figures could be higher because some suicides might be categorised as accidental death because it was taboo in some communities to spare the psychological burden on survivors or to avoid loss of life insurance payments. I’ve heard of policy holders taking advantage and bluffing their way to get insurance compensation. In fact, I’ve never known any case that insurance company had cheated their customers.

If the life assured, whether sane or insane, commits suicide within one year from the Policy Issue Date or from the date of any reinstatement, whichever is later, this Policy shall be rendered void. The Company’s liability shall be limited to the refund of premiums paid without interest. 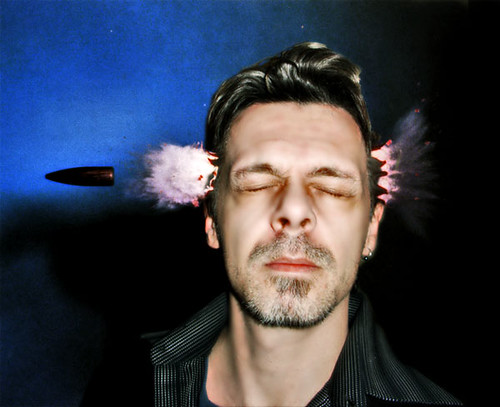 Yes. You can claim, but don’t commit suicide yet. Make sure your policy had run for a whole full year. You might change your mind then.

6 replies to "Can You Claim Death Benefit of Life Insurance Plan on Suicides?"